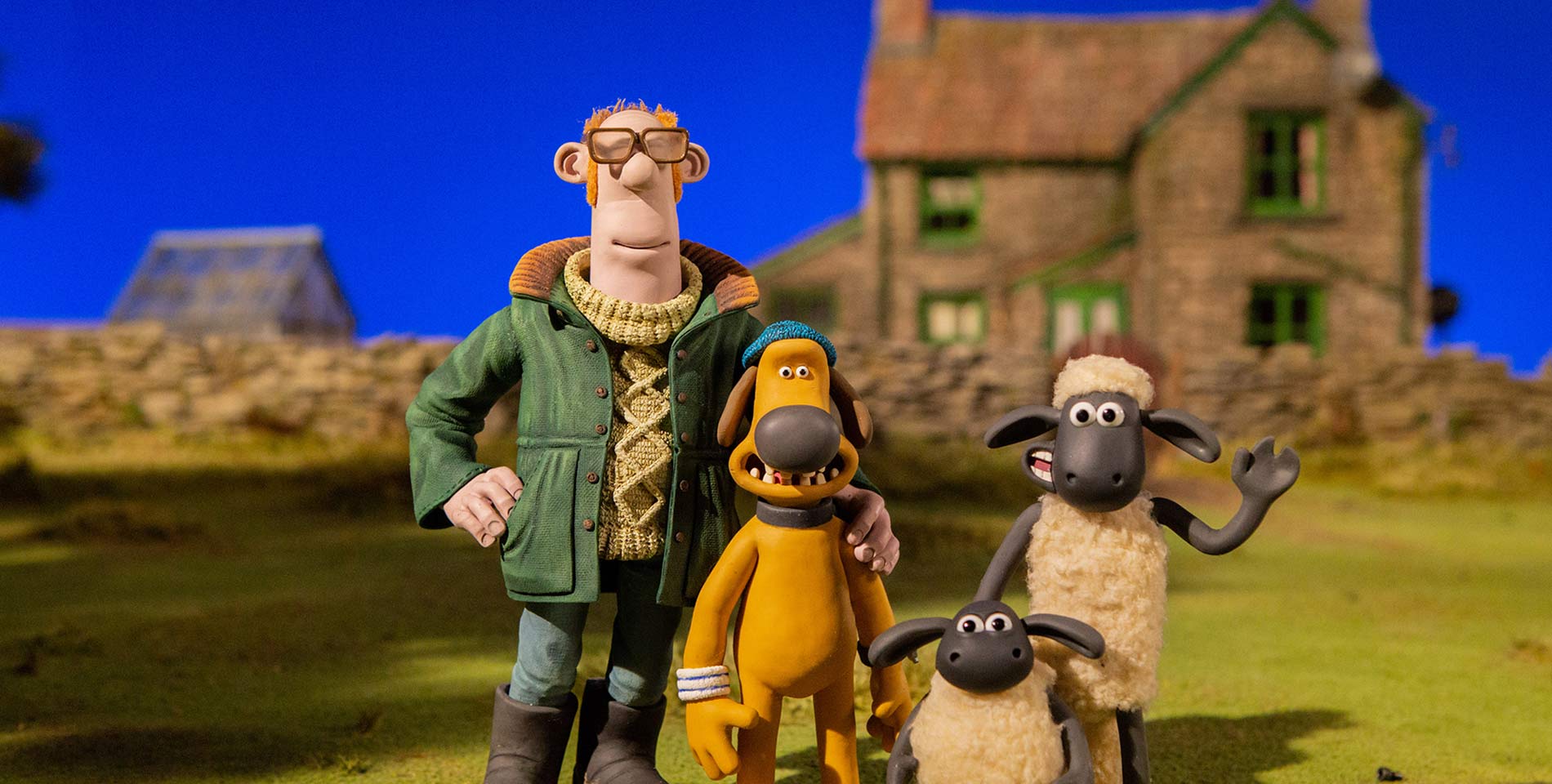 From the Oscar-winning Aardman Productions to the creators of the chart-topping game Plague Inc., the creative industries in Bristol & Bath have a significant cultural impact. Over 800 million people each month watch digital content produced in Bristol & Bath, and 35% of all global natural history television is produced here.

Impressive reach on an international scale 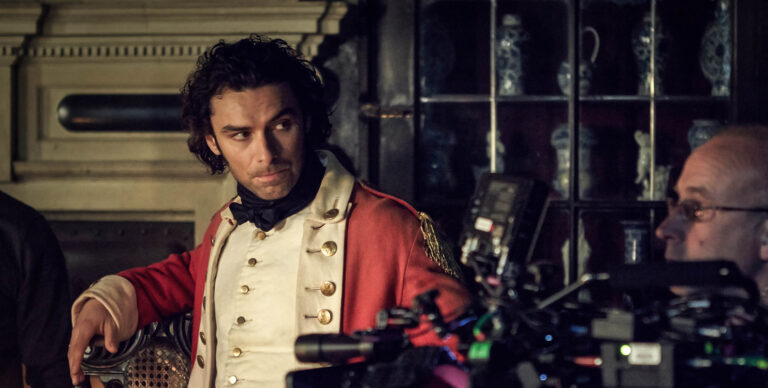 Our region has an impressive range of film and TV production companies and a fine heritage of broadcasting and media production.

The region hosts one of only three location hubs for the BBC (London, Manchester and Bristol), and Channel 4 has opened its new creative hub in Bristol. BBC Bristol produces a variety of globally-renowned radio, drama, factual and wildlife programmes including the BBC's Natural History Unit, the world’s largest concentration of firms producing wildlife content.

There are over 130 production companies based here, including Plimsoll Productions, one of the UK’s largest and fastest-growing independent TV production companies, as well as The Bottle Yard Studios, known for Sanditon and Poldark. Other media companies in the region include Channel 4, Netflix, the BBC, Oscar-winning Aardman Productions, and the Centre for the Analysis of Motion, Entertainment Research and Applications (CAMERA). We're home to the MyWorld creative hub, which connects regional and national partners with global tech giants such as Netflix and Microsoft.

[Dramatic instrumental music plays in the background] The video shows different footage of productions made out of the South West including Our Planet, Rebecca, Bridgerton, Robin Robin.

Dr Amy Frost, Senior Curator No.1 Royal Crescent "Featuring in a show, as watched, as influential as Bridgerton has been incredible, we've definitely seen an increase in visitors following other programme and films that Bath has featured in"

Monty Hill, Co-Founder, Eco Shoots "The kind of impact Netflix has had across the region has been massive really, from hotel bookings to restaurant reservations, through to crew bookings, and supply connections as well."

Harry Bret, Owner, Courtyard Café "We had all the cast and crew down for three to four days over a period of two months. They all came down, they all had coffees and teas, they hung out here, this was their sort of relax area"

Dr Amy Frost, Senior Curator No.1 Royal Crescent "If we can get young people interested in Georgian history, in Bath as a city, in our museums, it makes the work that we do as a sector in the South West relevant. That's extraordinary".

Netflix 'Made in the South West'

Showcasing some of the fantastic productions made out of the South West including Our Planet, Rebecca, Bridgerton, Robin Robin. 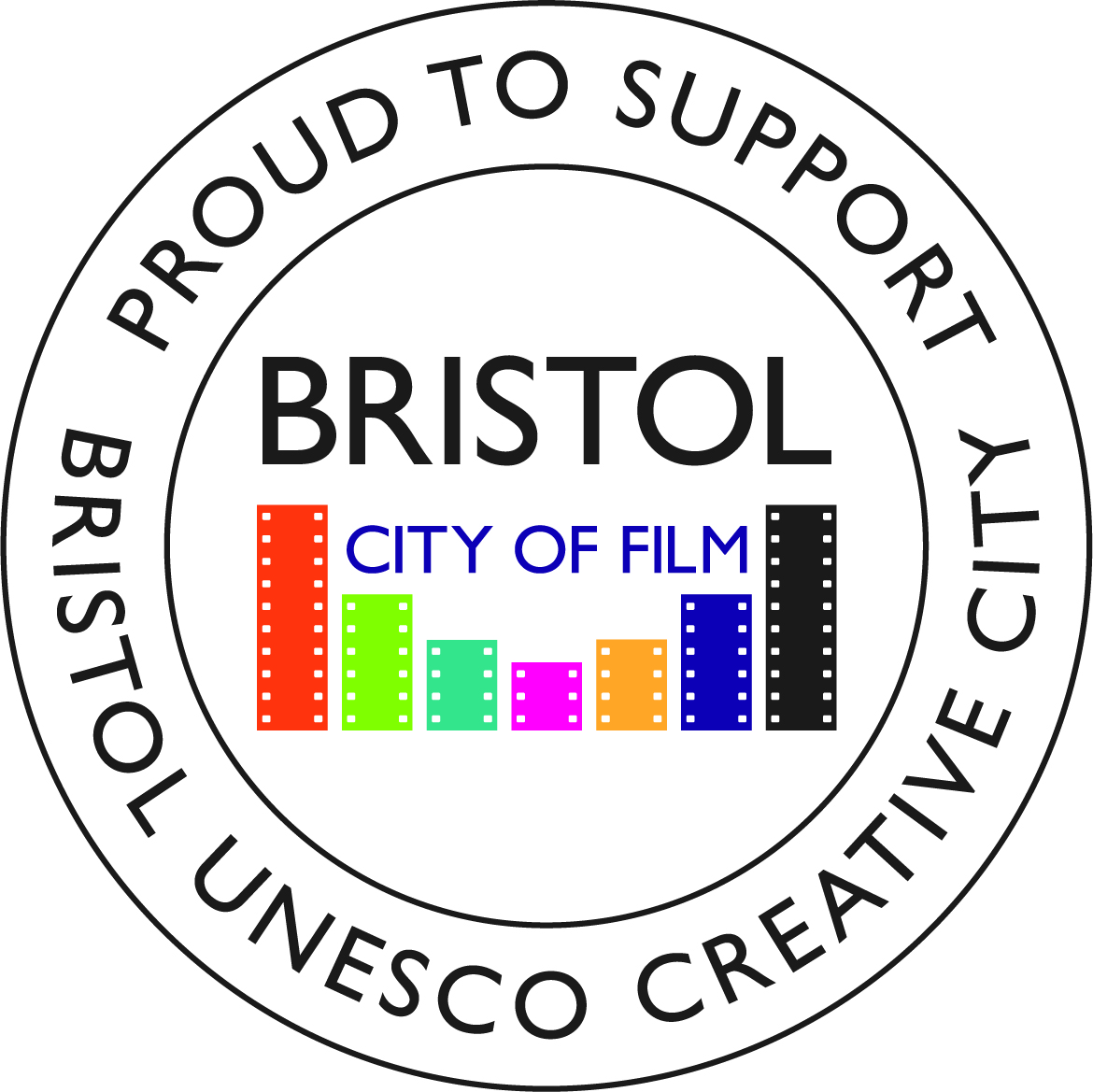 Bristol is one of 18 UNESCO Cities of Film worldwide and was designated UNESCO City of Film in 2017. This is a permanent status to celebrate the city’s achievements as a global leader in film and the moving image.

Bristol is also a member of the UNESCO Creative Cities Network , which connects 246 cities with the common goal of celebrating cultural diversity and sustainable development.

Building on Bristol’s film industry, the Bristol City of Film project aims to further integrate UNESCO’s ethos into local film culture. The project is increasing the diversity of local access and engagement with film culture, improving access to employment within the industry and maintaining a skilled and diverse workforce and supporting cross-cultural initiatives locally and via the UNESCO network.

The Bristol & Bath region has a particularly strong print and digital publishing sector. According to NESTA, the activity of the publishing sector in Bath is twice the UK average. Major publishers such as Future, Anthem Publishing, Mediaclash, and ShiftActive Media are based in the city. 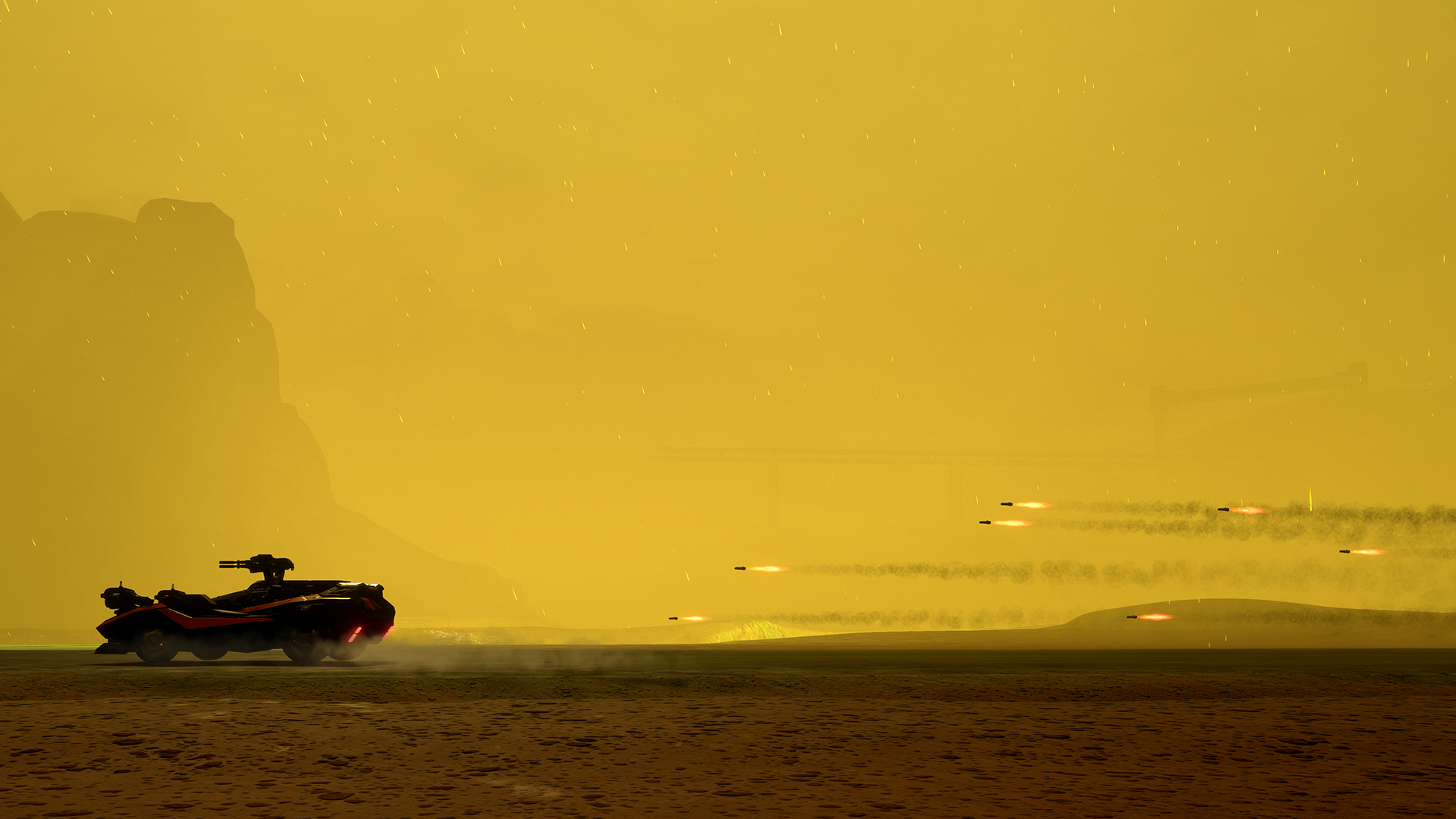 Bristol & Bath features a growing and diverse gaming sector, including developers specialising in animation, publishing, VR and AR. The developers behind some of the most popular games work in the region, including Plague Inc. developer Ndemic Creations . The regional sector also includes the non-profit Bristol Games Hub, as well as the media and entertainment companies Network N and Yogscast , respectively.

The region benefits from a wealth of expertise in post-production, editing, animation and augmented and virtual realities (AR and VR). Companies of all types and sizes are based here – from start-ups, scale-ups, and small to medium-sized enterprises (SMEs), to global brands. Some global names include Strava, Cookpad, Buro Happold, and the designers of the Garden of the Bay Giants Associates.