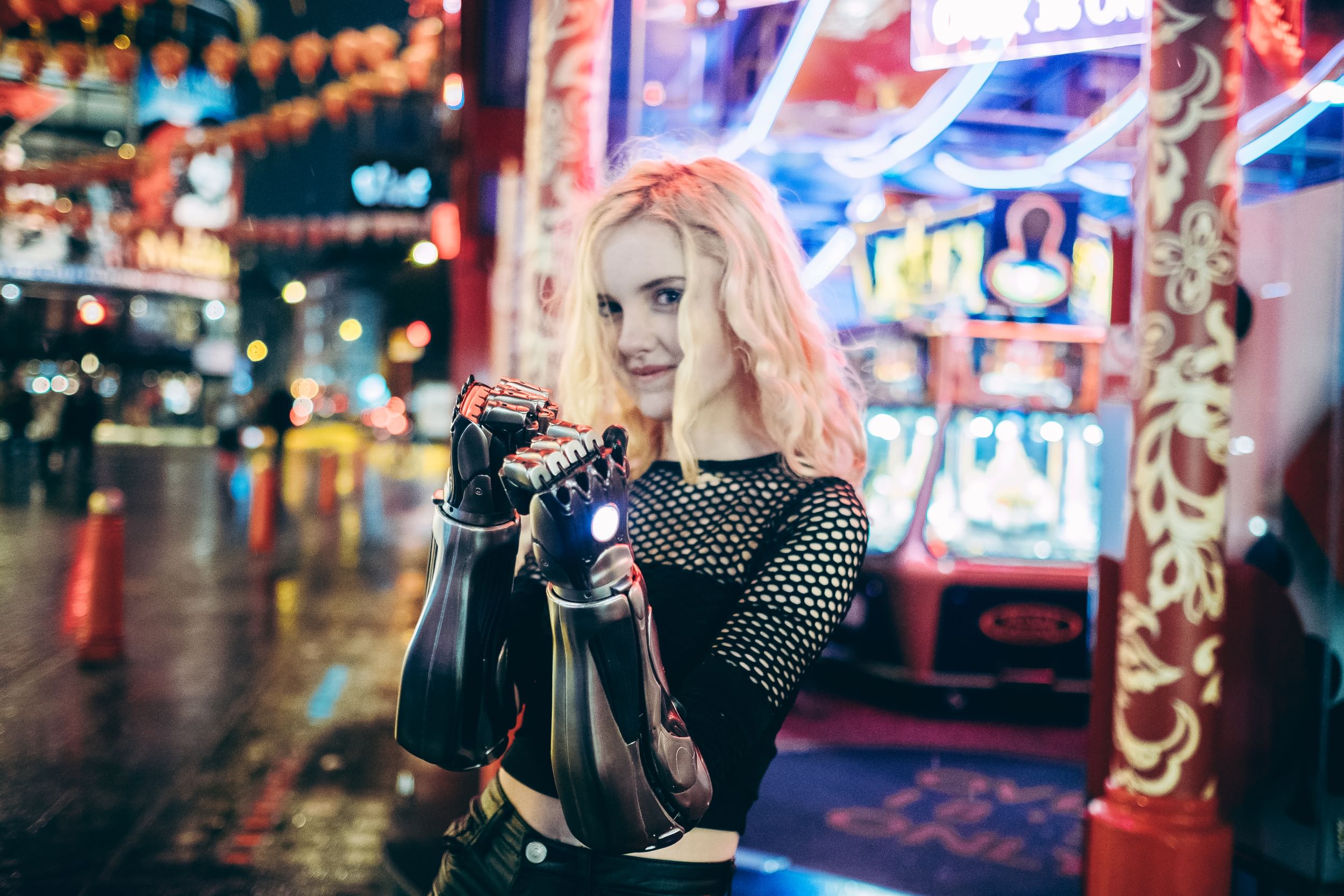 Bristol & Bath is a globally significant technology cluster, with innovation at its core.

The UK's most productive tech cluster

Bristol & Bath is one of the most exciting areas for electronics technology in the world – a magnet for hardware and software development.

Our region is world-leading

We're home to a highly collaborative ecosystem, uniting people from diverse backgrounds and drawing on different areas of expertise, with R&D, academia, industry and the public sector working together. The region is home to a number of R&D centres including Oracle’s Cloud Development, HP Labs, and the University of Bristol Smart Lab team which in 2018 staged the world’s first public trial of 5G.

The region's four universities play a central role in strengthening the region’s digital and tech sector, from establishing SETsquared (Global #1 University Incubator) to the new Temple Quarter Enterprise Campus. Our universities collaborate closely with businesses in life sciences, cyber security, quantum and robotics including several autonomous vehicle projects. The universities also produce a constant stream of highly-skilled graduates with one of the highest graduate retention rates in the country.

Many of the companies in the region highlight how technological innovation offers solutions for good, including: 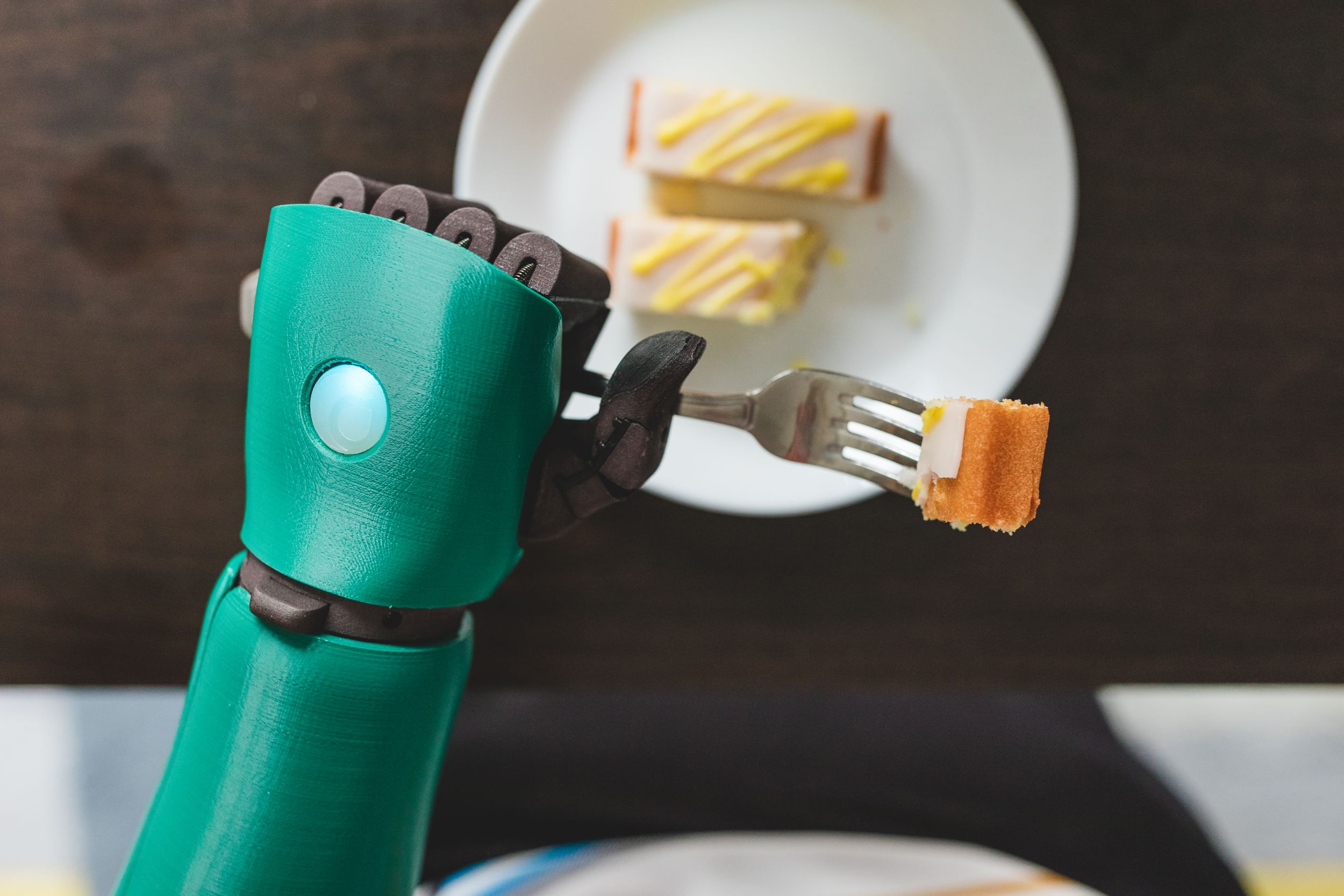 Creating the ‘Hero Arm’, which is the world’s first 3D-printed prosthetic arm for children. 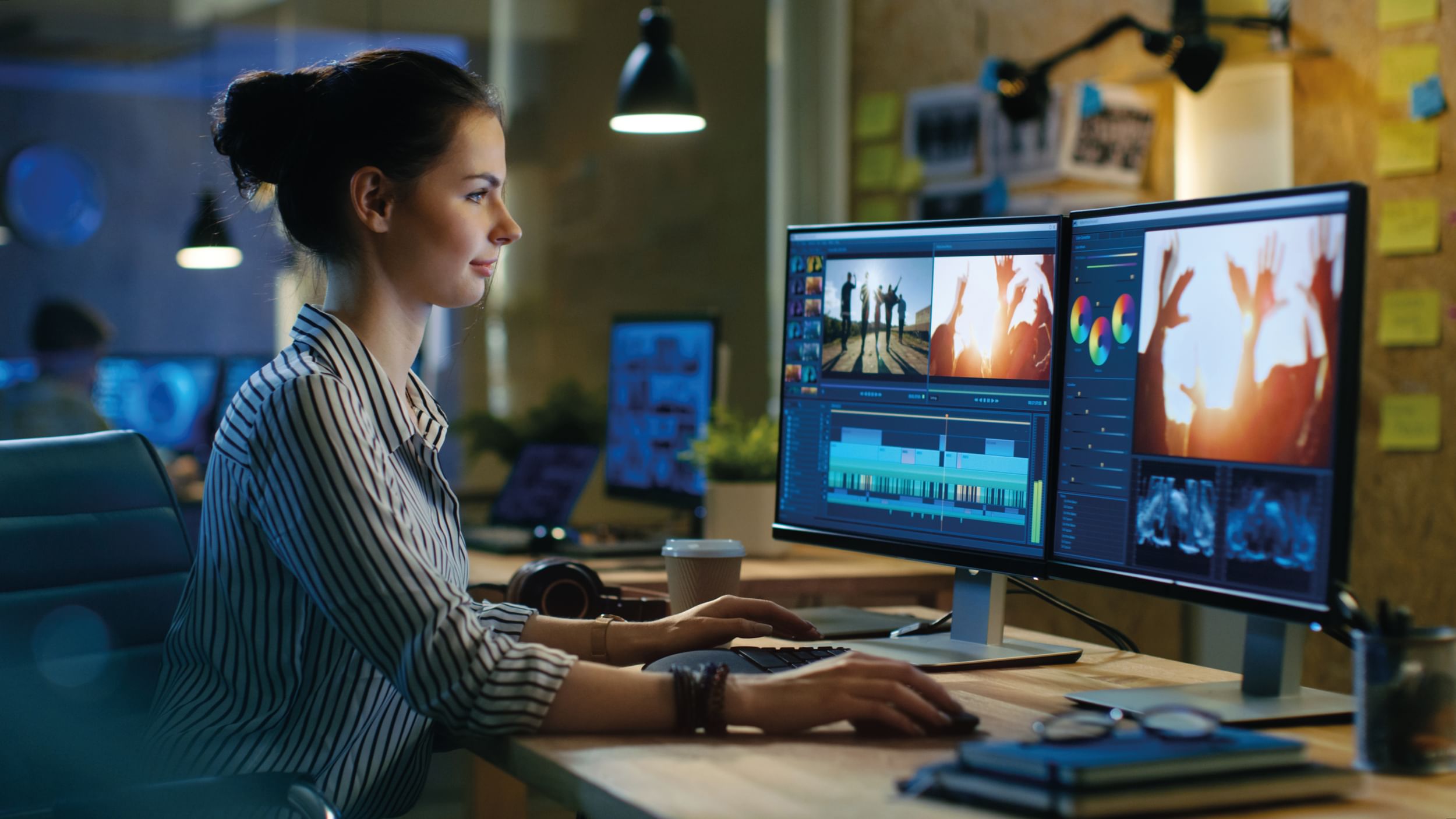 Addressing the gender pay gap by combining data science with economics and psychology to improve decision-making in HR.

Reinventing the way we learn and develop cyber-skills.

Centre of excellence in quantum technologies

The world’s first quantum photonics chip was developed in Bristol, and the region is the first 5GUK Test Network to become fully secured by quantum key distribution, extending from the University of Bristol to Bath.

The University of Bristol is a world leader in the digital and tech sector. It’s home to the Bristol Quantum Information Institute. It’s also one of two UKRI-funded Centres for Doctoral Training in quantum engineering – with over 60 active PhDs and extensive links to industry. A £35 million local government investment into the Quantum Technologies Innovation Centre (QTIC) will see the world’s first dedicated open-access innovation centre for quantum and enabled technologies. It will be a full-scale facility as part of the £300 million Temple Quarter Enterprise Campus, opening 2025. The centre is estimated to generate £232 million of added economic value over ten years and will create 360 jobs.

Bristol is also home to the Quantum Technology Enterprise Centre (QTEC). This is a pre-incubation programme which has created over 31 companies, helping them raise £60 million in funding. The programme is responsible for a third of active UK quantum engineering start-ups.

Through the Digital Engineering Technology and Innovation (DETI) programme, our region has demonstrated the UK's first Quantum Key Distribution Network in partnership with BT, Toshiba and the National Composite Centre.

The region features an internationally-leading robotics subsector, including:

Bristol & Bath has many innovators in cloud technology, including: 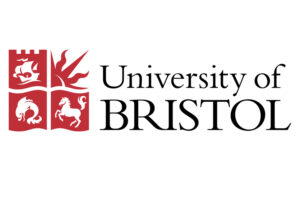 The University of Bristol’s Smart Internet Lab is one of the UK's most renowned ICT research centres. The lab’s research addresses major societal and industrial challenges and around 200 experts work there to push technological boundaries.

These experts specialise in research and innovation in the areas of 5G radio/wireless and optical communications, and work in fields like AI, smart cities, machine learning, and network softwarisation. Their unique offerings in optical, wireless, and cloud technologies bring together end-to-end network design for regional, national, and global ICT innovations. 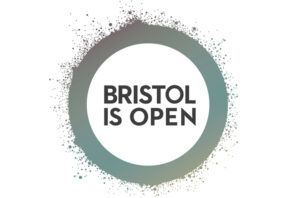 Bristol is Open (BiO) was set up by Bristol City Council and the University of Bristol to develop a ‘test-bed’ programmable, digital infrastructure, that launched in April 2015.

In collaboration with Toshiba Research Labs, South Gloucestershire is building a 5G testbed in the north of Bristol. It will be an open 5G network connecting the Science Park, the NCC, UWE, and the IAAPS.

Physically and digitally, the Bristol & Bath region is well-connected.

QTIC has all the right ingredients that enable us to use their network and build new links. The labs and equipment are fantastic – there is nothing comparable for quantum and quantum service companies in the UK. 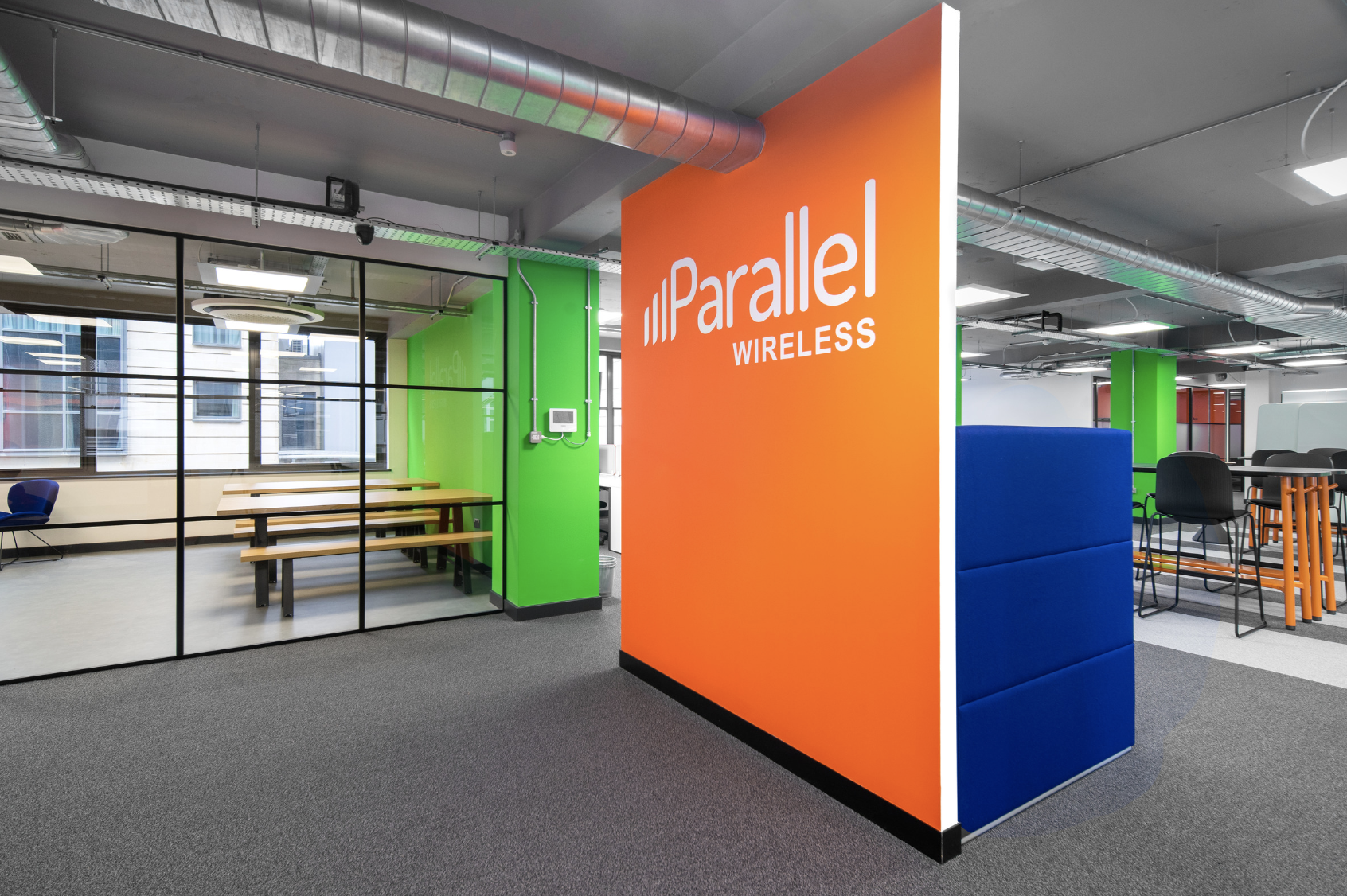 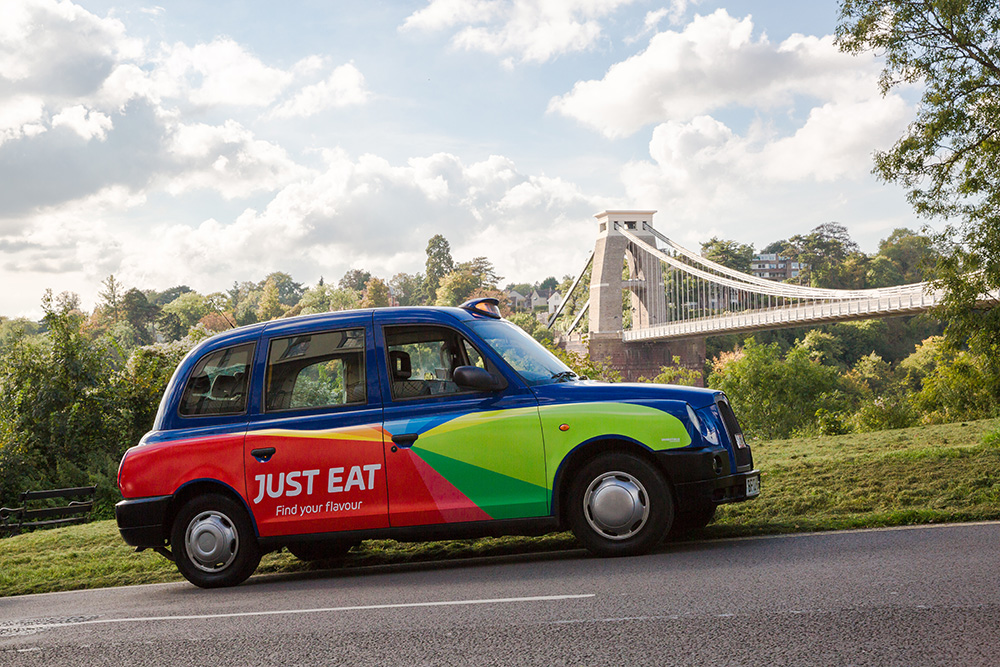 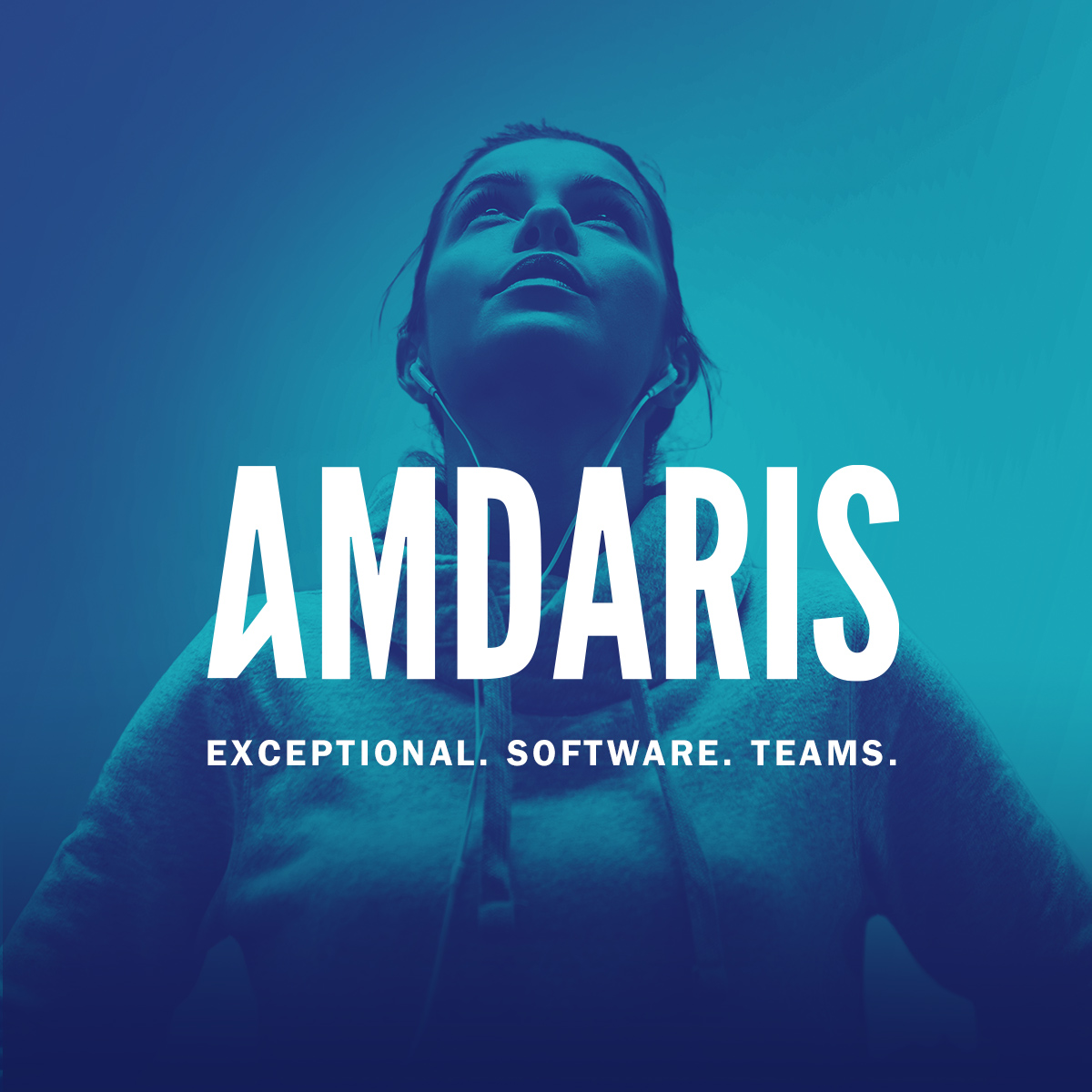 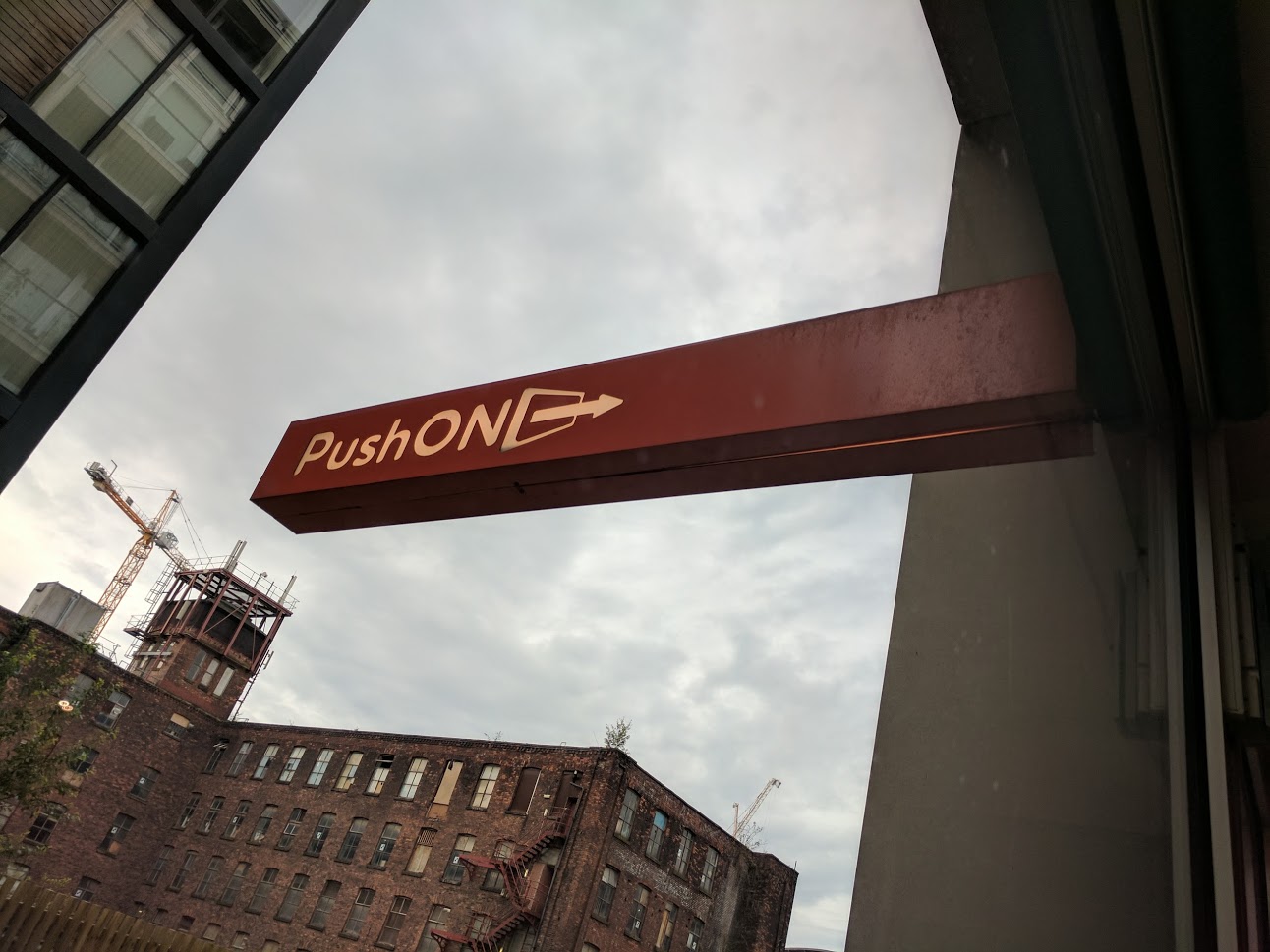 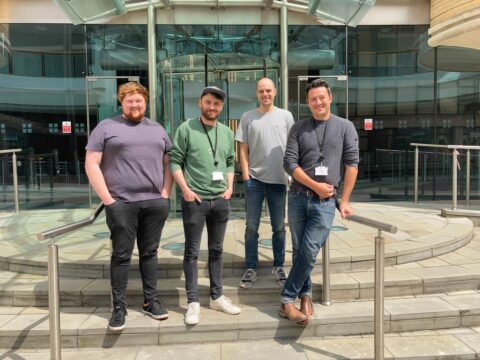