Airbus is strengthening its presence in the UK with the launch of a Zero Emission Development Centre (ZEDC) for hydrogen technologies.

A priority for the UK ZEDC will be the development of a cost-competitive cryogenic fuel system required for the successful entry-into-service of Airbus’ ZEROe passenger aircraft by 2035 and to accelerate UK skills and know-how on hydrogen-propulsion technologies.

The UK ZEDC will benefit from the recent commitment by the UK Government to guarantee £685 million of funding to the Aerospace Technology Institute (ATI) over the next three years to support the development of zero-carbon and ultra-low-emission aircraft technologies.

Technology development at the new UK ZEDC, to be based in Filton, Bristol, has already started and will cover the full product capabilities from components up to whole system and cryogenic testing. End-to-end fuel systems development, a speciality of Airbus in the UK, is one of the most complex technologies crucial to the performance of a future hydrogen aircraft.

With this new facility, Airbus reaffirms its long-term commitment to remain a major player in Britain’s world-leading aerospace ecosystem, working with the Jet Zero Council to drive forward research in the sector, supporting green jobs and helping the UK meet its ambitious net zero targets.

The launch of the UK ZEDC follows the opening of the £40 million AIRTeC research and testing facility in Filton in June 2021, jointly funded by the ATI and Airbus, to deliver the next generation of aircraft wing, landing-gear systems and fuel system designs.

Count
Published date10 December 2021
LettUs Grow join the Department for International Trade’s “Made in the UK, Sold to the World” campaign 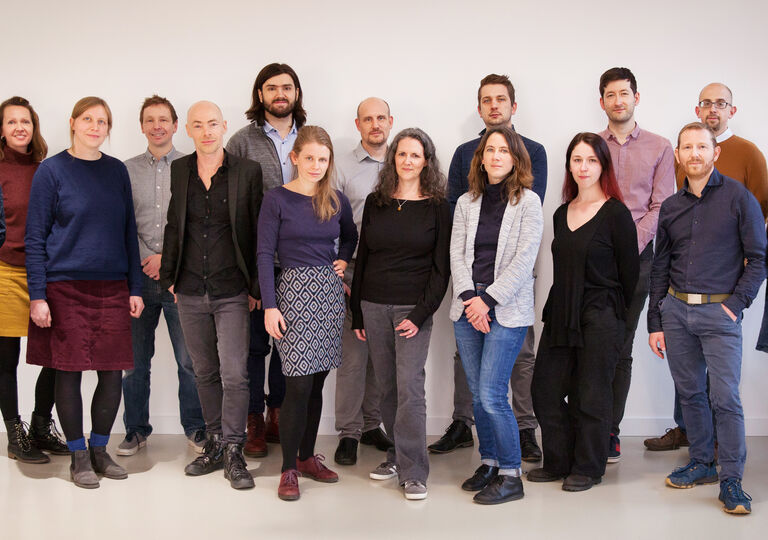 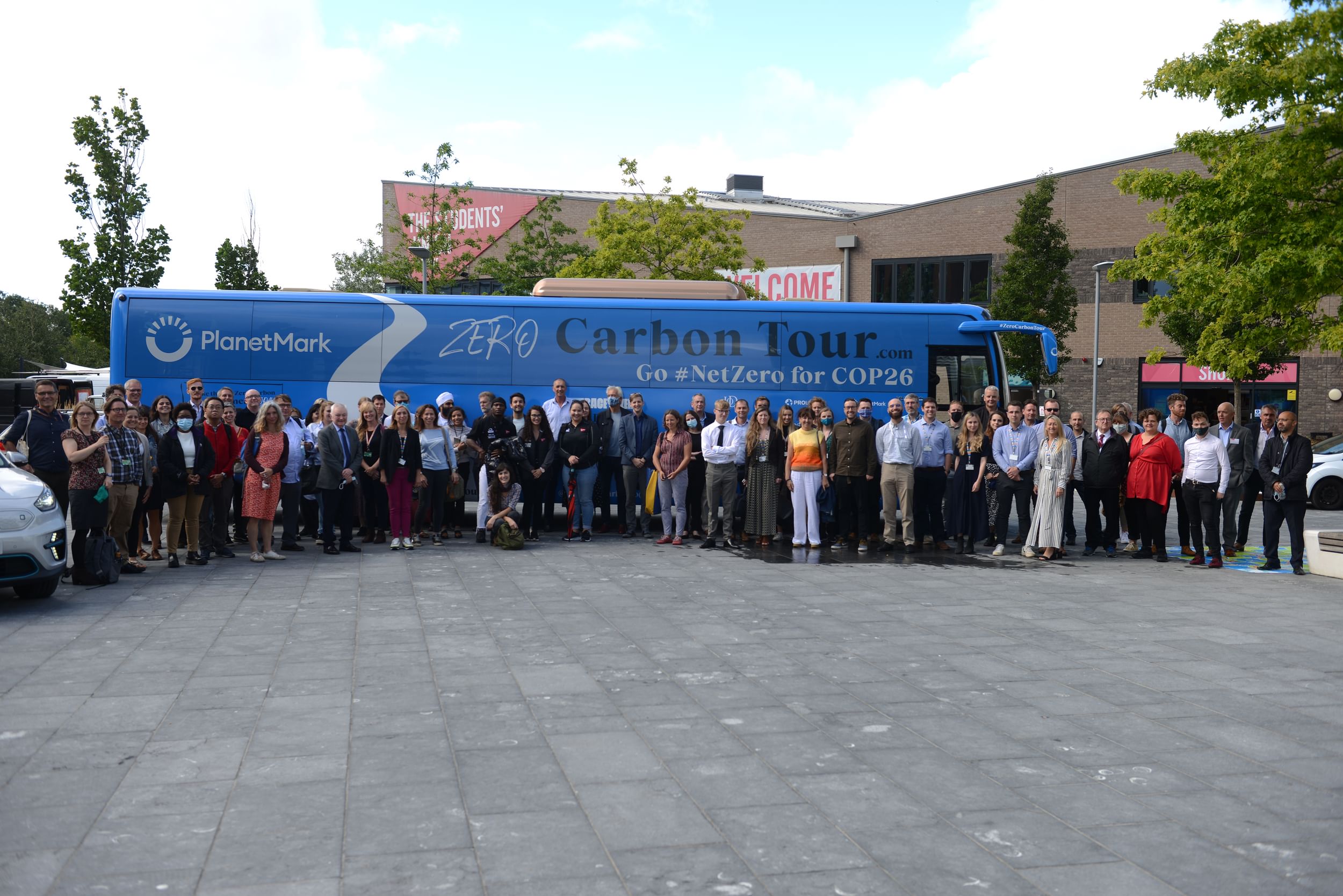 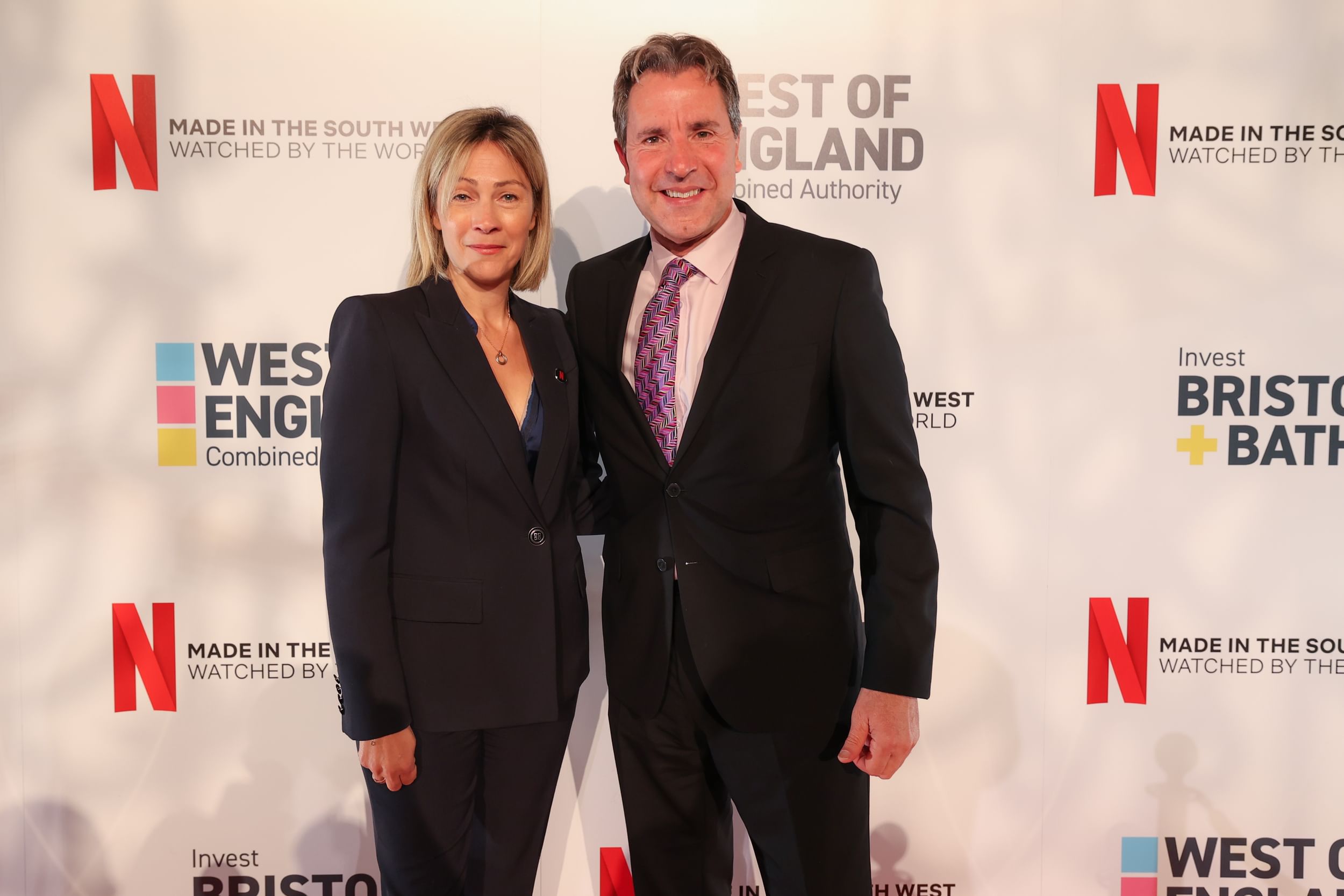 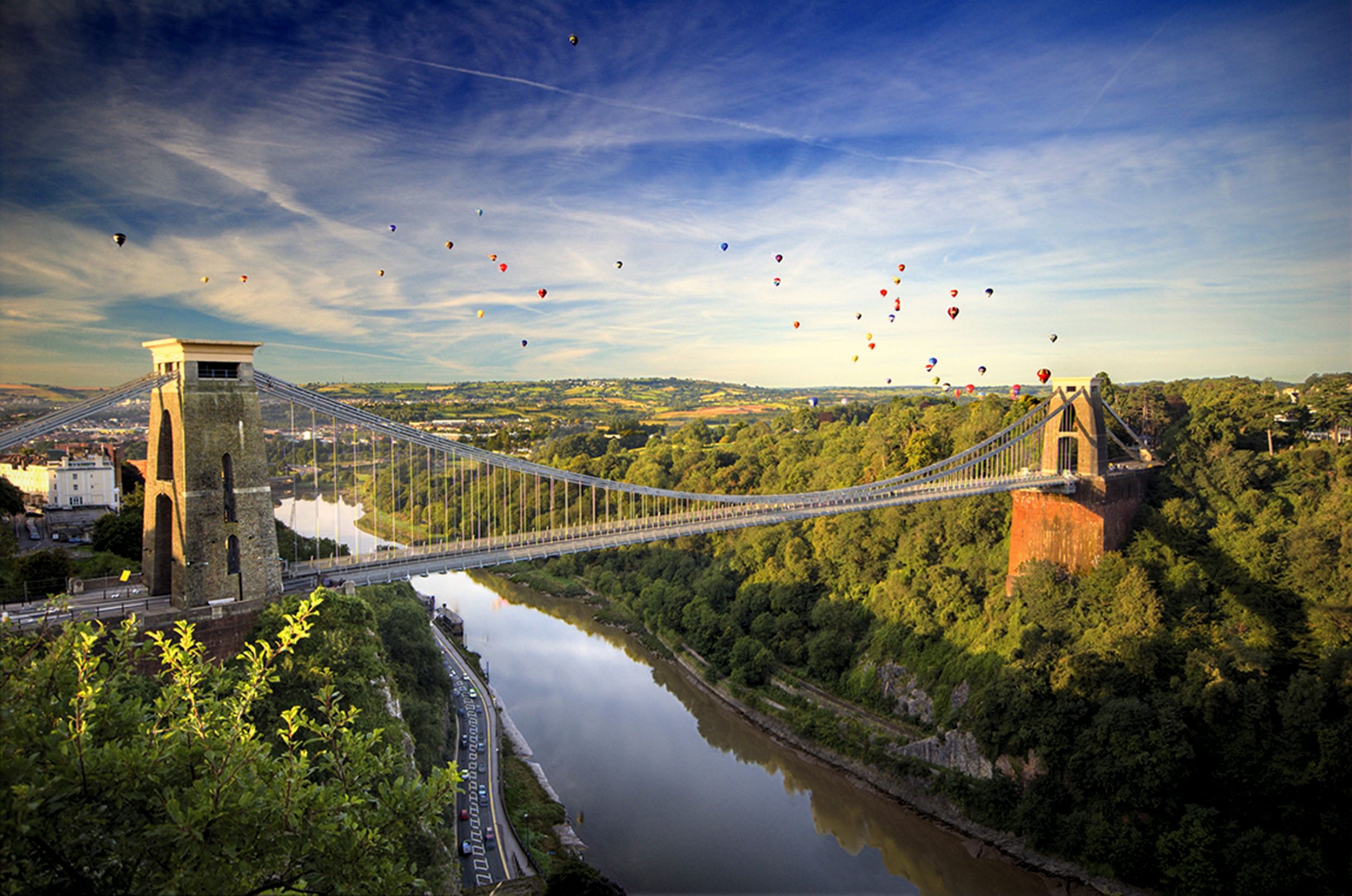 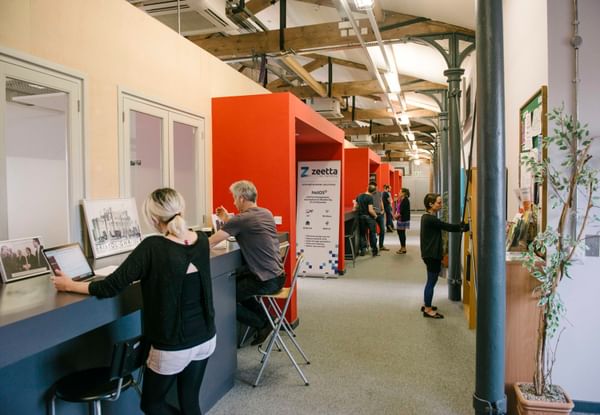 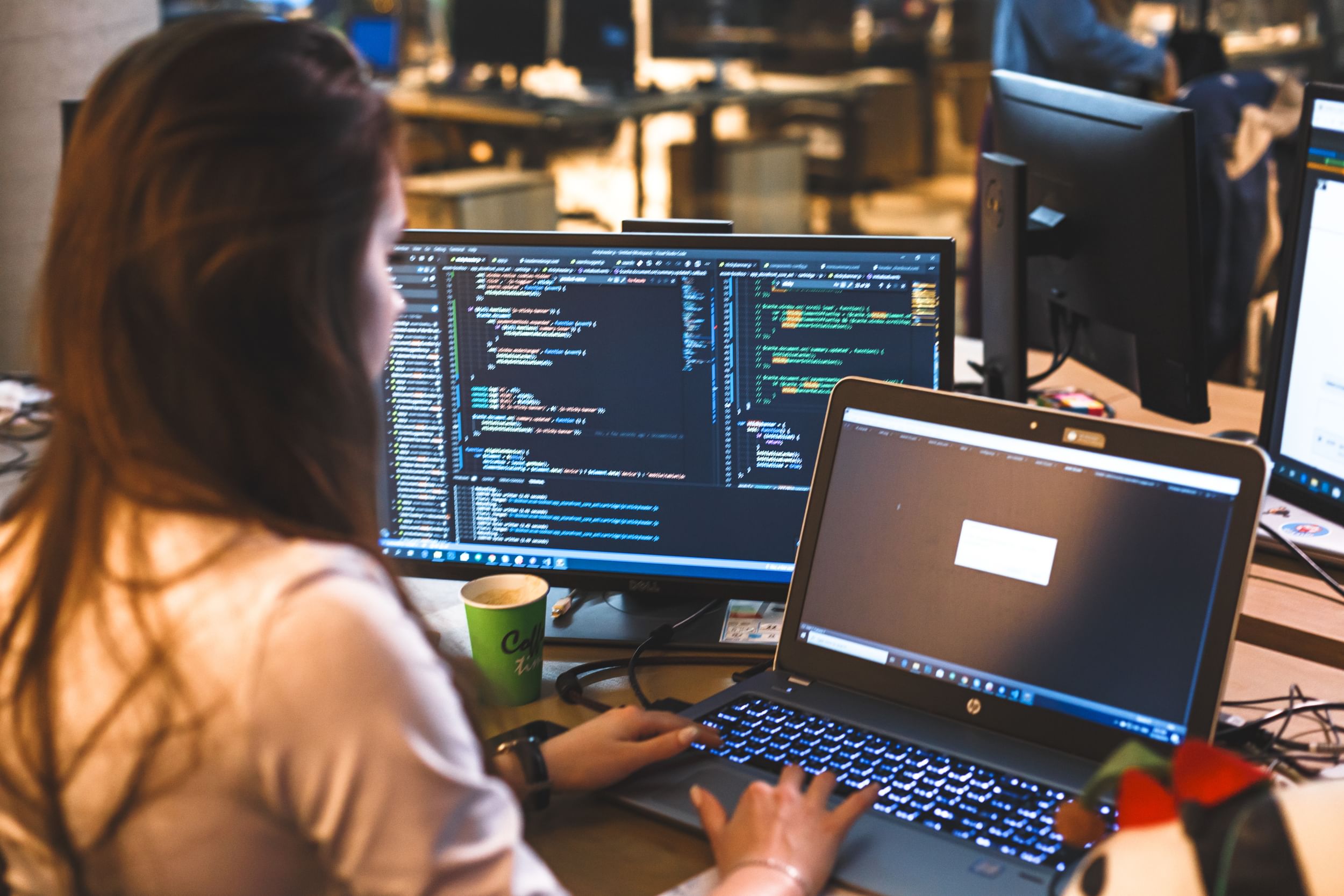